The Australian Paradox - An inconvenient truth

The Australian Paradox:
An inconvenient truth 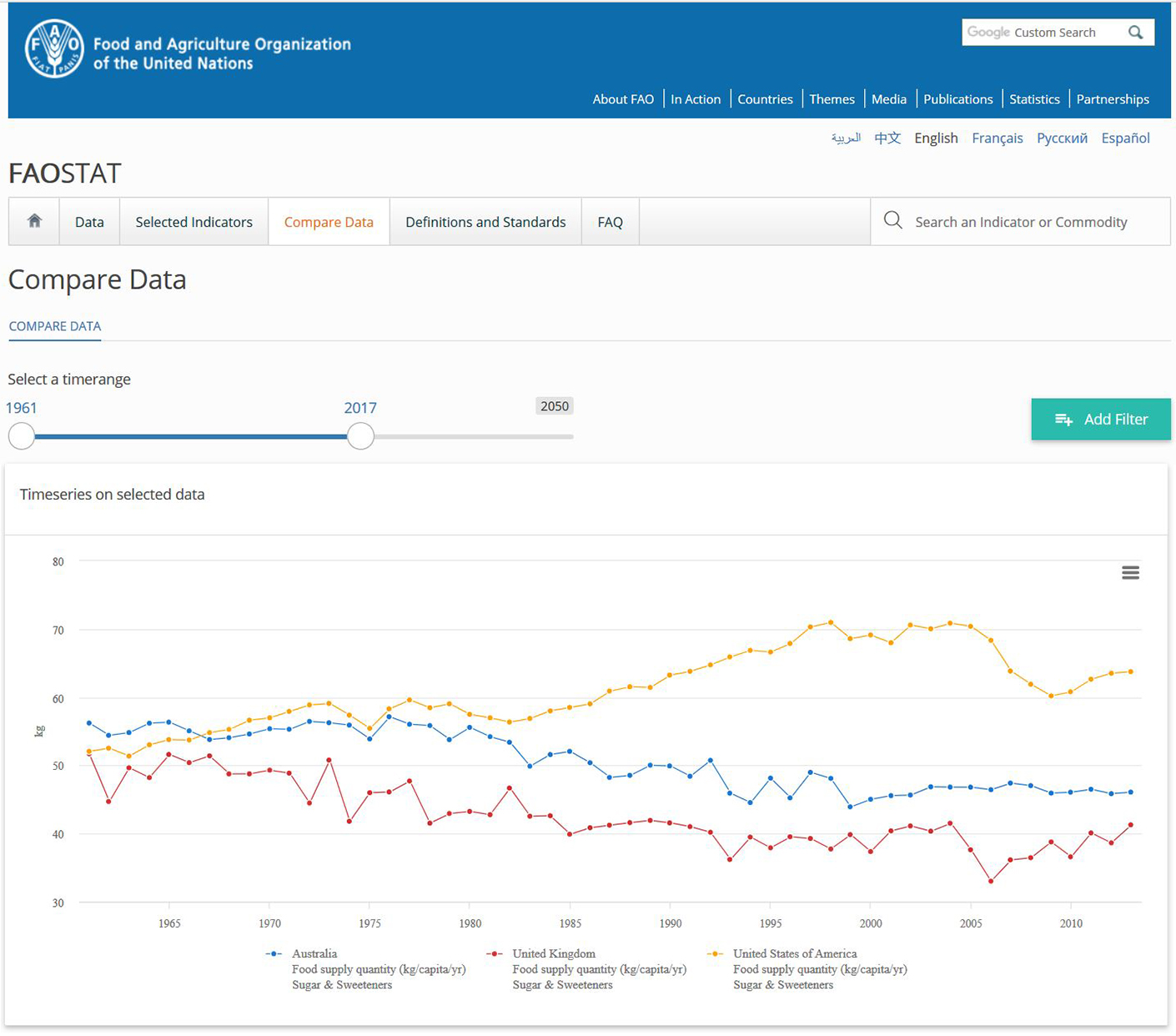 There has been debate surrounding a paper “The Australian Paradox” which reported the observation that upward changes in the prevalence of overweight and obesity in Australia run counter to changes in refined sugars intake. Unfortunately, the "debate" has not been conducted in a very civil manner, and has become amongst other things, a series of ad hominen attacks, including false claims about conflicts of interest.

An Australian economist claims there is no Australian Paradox, just unreasonable treatment of the available data. However, in critiquing the Australian Paradox, the economist relies heavily on data from the Australian Bureau of Agricultural and Resource Economics and Sciences. Unfortunately, there are factual errors in the economist’s arguments, and misinterpretation of the distinctions between total sugars vs. refined sugars, sugar availability vs. apparent consumption, sugar-sweetened and diet soft drinks, and other nutrition information.

The economist also holds an erroneous belief that the sugar fructose is the primary cause of obesity, despite the existence of very strong evidence that fructose is no more fattening than any other form of carbohydrate when consumed in typical (physiological) amounts as part of a healthy balanced diet.

The reason why added sugar consumption is decreasing in Australia is because Australians have taken public health messages to eat less sugar seriously, and have switched to using alternative sweeteners instead.

Added refined sugars like sucrose, fructose and glucose are essentially devoid of nutrients other than kilojoules. It is therefore recommended that we consume no more than 10% of energy from added sugars. For someone consuming 8,700 kJ a day, this is equal to no more than 55 grams, or 13 teaspoons a day. It’s important to note that total not added sugars are listed in a foods nutrition information panel. It is therefore not necessarily appropriate to choose foods with less than 10% (10 g per 100 g) of (total) sugars as this may inadvertently lead to unnecessary exclusion of nutritious foods and drinks like fruits and certain dairy foods from the diet.

A guide to the graphics in The Australian Paradox

We published The Australian Paradox article for dietitians/nutrition scientists, and in hindsight, we realise that our figure legends (graph descriptions) were too concise and did not include enough explanation of what the graphics showed/did not show and how we had interpreted them. For this reason, we have written a new expanded version of each legend in A guide to the graphics in The Australian Paradox.