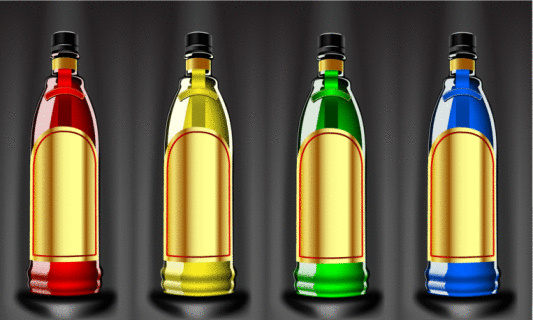 How much sugar sweetened soft drinks do Australian children consume?

Increasing consumption of sugar sweetened beverages (SSBs), and in particular soft drinks, has been singled out in recent times as one of the more important causes of the global overweight and obesity epidemic. Arguments for and against the role of SSBs in the overweight/obesity epidemic have recently been published by Dr Malik and colleagues and Dr Kaiser and colleagues. When considering these arguments, it is important to consider the Australian context versus that of other nations.

In our most recent national dietary intake survey (2007), Australian children consumed only 1.6% of total energy as sugar-sweetened soft drink, half as much as they did in 1995 (3.3%). Intakes of fruit drinks and cordials have also halved over this timeframe. Despite this decline, rates of overweight and obesity have risen steadily between 1995 and 2007, leading the authors to state that their analysis “provides little support to conclude that overweight in children is currently being driven by excessive SSB consumption”.

By comparison, children living in the USA consume as much as 10-16% of total energy as SSBs. We agree that this level of intake is excessive and a likely contributor to childhood overweight/obesity in the USA.

New data on Australian SSB consumption was published by the Australian Bureau of Statistics in 2015.